The epidemic is not over yet, there is a war in Europe and inflation is rising. In difficult times like these, many people yearn for a vacation. But even going on vacation is not as easy as it used to be.

The pandemic of more than two years has left its mark on many people, raising existential concerns and job concerns. Just as restrictions were lifted across Europe, Russia attacked Ukraine on February 24, sparking more anxiety and uncertainty around the world.

No wonder so many want a break from anxiety. After all, a vacation is an opportunity to relax. It’s great that things are going this way, however, the current crises, including war and inflation, are also affecting the travel industry.

High cost of flights and hotels

Anyone looking for flights today may be wondering why their prices have gone up in recent months. Prices are already going up, and there are two reasons for that.

“Overall, the cost of gas is going up, and oil prices are at record levels. Guests are feeling this also in the prices of airline tickets, which are becoming more expensive as a result,” said Joanna Tillmann of German airline Condor, which primarily caters to travelers, According to DW. After all, it’s not just car owners who pay the most at the pump; Airlines pay more for fuel.

“In addition, we are currently seeing the result of pent-up demand for vacation travel. This has an impact on airfare and accommodation prices, particularly in high season, because (such prices are) based on demand,” explains Tillman. 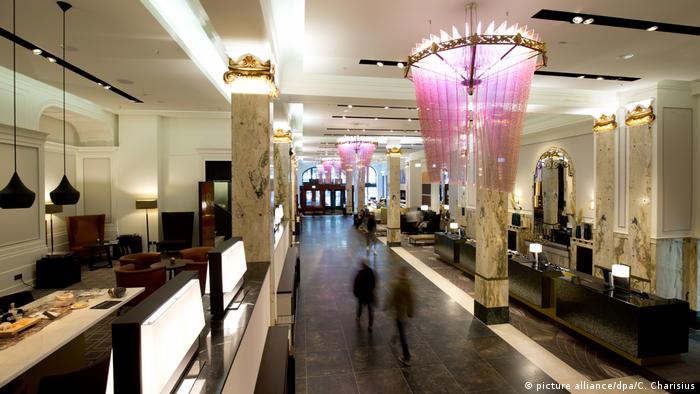 Hotels must also contend with the higher costs. They also have to pay more for oil, gas, electricity and food. In addition, many hotels lack skilled workers. At the height of the epidemic, hotels were empty and many employees found other jobs.

To some extent, the hospitality industry must now create incentives – primarily financial – to hire employees. These additional costs are transferred to guests in part through the higher room rates.

What about vacation packages?

The costs also affect so-called package vacations, trips where one books a package consisting of various travel-related offers at one time, such as flight, hotel, and hotel transfers.

According to German travel price comparison website, Check24, group trips booked to destinations popular with German tourists are more expensive than they were last year. The average vacation of one week for two people, booked in May for the months June-August 2022 to Mallorca, Spain is 17% more expensive than last year. Martin Zeer, managing director of Check24 Tours, says in an interview with DW. 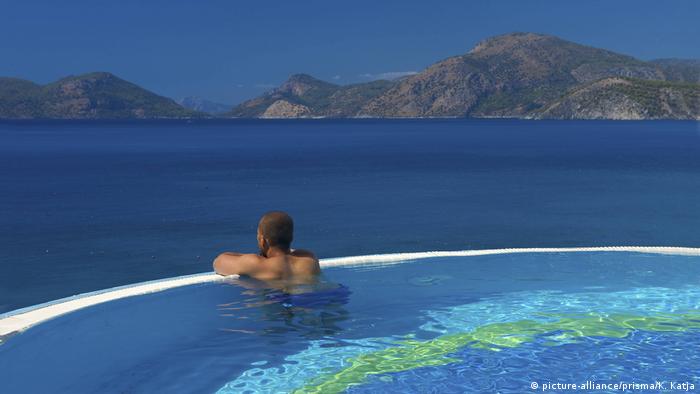 However, the high prices did not stop everyone from spending money on travel. According to the German Travel Association (DRV), which represents Germany’s travel industry, German travelers are now spending more money after two years of little or no travel, and they’re booking expensive trips. Torsten Schäfer, DRV Press Spokesperson, explains: “Those who used to book with breakfast only now book all inclusive, and those who used to book three-star hotels are now booking four-star accommodations. And many vacationers are traveling longer than the usual”. .

German airline Lufthansa has seen a similar trend. “It is currently difficult to get seats in business and first class. They are the first to be fully booked,” says Lufthansa press spokeswoman Bettina Rittberger. After all, not many people have been on vacation for two years, have saved money and now want to enjoy themselves. According to the German Travel Association, the demand for flights to the Mediterranean, especially to Spain, Greece and Turkey, is increasing this summer. 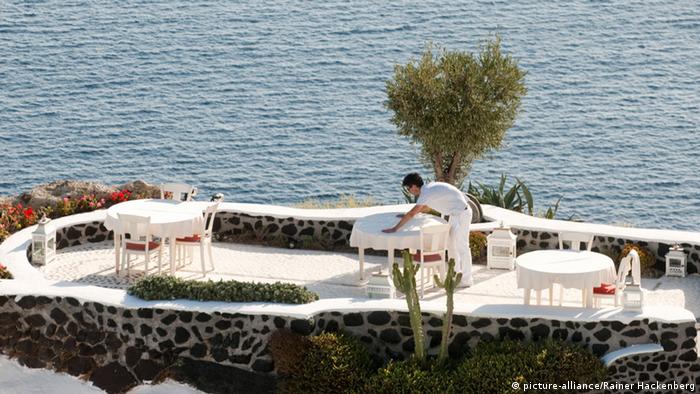 When it comes to tour packages, Schaeffer says they fairly guarantee stable prices, since tour operators usually buy units with hotels and airlines in the previous year, in which case, economic conditions were more favorable at the time. Thus, tourists who book early can expect better prices. But if tour operators run out of previously purchased offers and have to buy more, it can become more expensive.

Travelers should plan for some extra costs this summer when considering their budgets. The reason may be that many restaurants, clubs, and cafes in the holiday destination have raised their prices.

Then there are non-financial factors that can currently make travel more difficult. Similar to the hotel industry, many airports also lack staff. This has resulted in extremely long queues at security checkpoints, understaffing at airline check-in counters, as well as a shortage of ground staff serving aircraft. 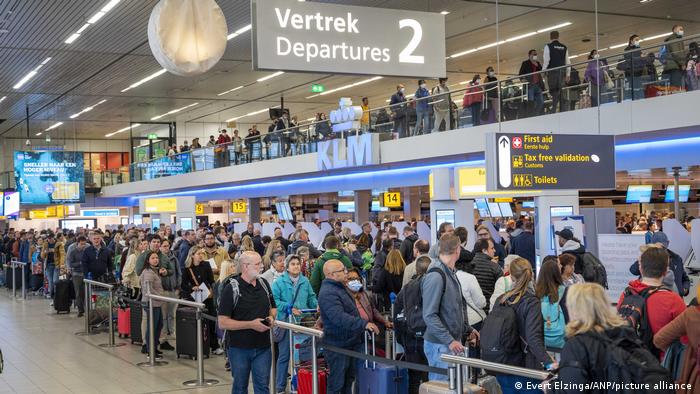 At Amsterdam’s Schiphol Airport, the situation is extreme. Some passengers had to wait hours for check-in or boarding flights. To prevent the situation from becoming more catastrophic, KLM has had to cut ticket sales for flights to and from Amsterdam.

In short, anyone planning a vacation should do it early, don’t rely on last minute bargains and don’t be surprised if the trip is more expensive than the previous year. If all goes well, then this summer many vacationers will be able to spend time away from crises, war and epidemic – at least for a few precious moments. What the future will bring is anyone’s guess.

This article was originally written in German.