On Monday, Israel issued a strict travel warning for the Turkish city of Istanbul, due to Iran’s attempts to attack Israeli travelers.

The National Security Council said it raised the alert level to 4, the highest level, where Israelis are explicitly told not to visit an area and to leave if they are already within it. Countries with a Level 4 warning of a “severe threat” include Iraq, Yemen, Afghanistan and Iran.

The agency said it had raised the alert level amid “the ongoing threat and amid escalating Iranian intentions to harm the Israelis in Turkey, with a focus on Istanbul.” Other parts of Turkey remained at alert level three, with recommendations to avoid visiting the country for non-essential reasons.

Earlier, Foreign Minister Yair Lapid called on the Israelis in Turkey to return immediately, and also called on citizens to cancel their travel plans to the country.

“If you are already in Istanbul,” he said, “go back to Israel as soon as possible.” “If you are planning a trip to Istanbul – cancel it. No vacation is worth risking your life for.”

Lapid’s instructions came at the start of a meeting of his Yesh Atid party after reports on Sunday that Israeli and Turkish security services had foiled an Iranian plot to kidnap Israeli tourists in Turkey last month.

“The Israeli security organizations, the Foreign Ministry, the Prime Minister’s Office – we were all part of a massive effort in recent weeks that saved Israeli lives,” Lapid said. “Some of them returned to Israel and walked among us without realizing that their lives were spared.”

He said Iranian agents were still seeking to kill or kidnap Israelis, describing the threat as “real and immediate.”

The foreign minister continued his thanks to the Turkish government for its efforts to protect Israelis in the country.

“Tourism to Turkey is important for both countries, but they also realize that there are risks that should not be taken,” Lapid said. Then he warned that Israel would retaliate if Iran succeeded in harming the Israelis.

While travel warnings are generally not issued during party meetings, a spokesperson Lapid told The Times of Israel that coordination has taken place with all relevant ministries, and that it was simply the forum where Lapid spoke on Monday.

Hebrew media reports said on Sunday that the Israeli and Turkish security services revealed last month an Iranian plot to kidnap Israeli tourists in Turkey and thwarted it at the appropriate time.

Israeli security officials reportedly informed their Turkish counterparts of the plan and asked them to take measures to thwart the attack. The reports, citing unnamed high-ranking Israeli sources, did not specify the nationality of Iran’s alleged agents, the number of those involved, or whether any of them had been arrested.

The National Security Council revised its travel warning for Turkey last month to level three out of four, saying there was a concrete threat to Israelis from “Iranian terrorist activists” there and in neighboring countries.

This warning came after the assassination of the senior officer of the Islamic Revolutionary Guard Corps, Colonel Hassan Sayyad Khodaei, for which Iran blamed Israel. 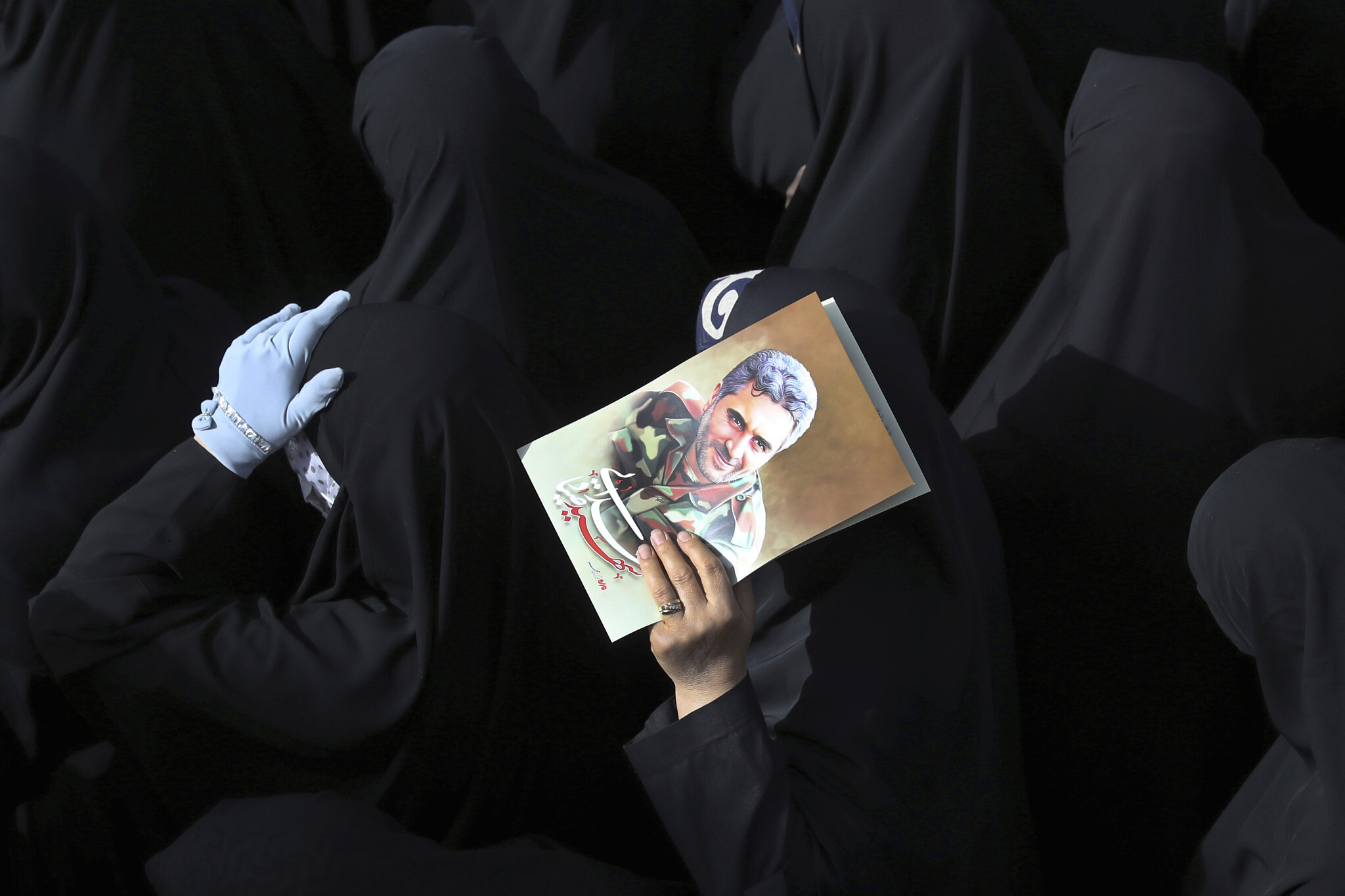 Mourners attend the funeral service of Iranian Revolutionary Guards colonel Hassan Sayyad Khudaei, who was featured in the poster, who was killed on Sunday, in Tehran, Iran, May 24, 2022 (Vahid Salemi/AP)

Khodaei was killed five times in his car by unidentified gunmen on two motorbikes in central Tehran on May 22. He was reportedly involved in killings and kidnappings outside of Iran, including attempts to target Israelis.

While the Israeli diplomatic missions were on alert, expecting Iran to seek revenge for the assassination, Kahn reported that the attempt at Iranian action in Turkey occurred before the officer was killed.

Shortly before Lapid made his remarks on Monday, an Iranian Foreign Ministry spokesman said that any “response” from the Islamic Republic against Israel would be within Israel.

“If we want to respond to Israel’s activities, our response will be in its place and not in a third country,” Saeed Khatibzadeh said. 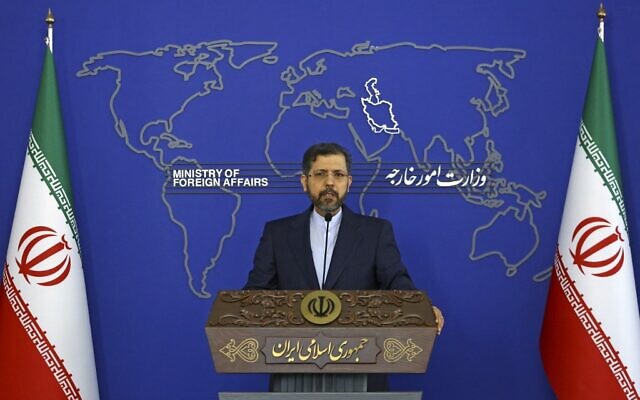 Since Khodaei’s killing, another Quds Force officer – which oversees the IRGC’s foreign operations – has died in mysterious circumstances, as has an engineer at a military site and a scientist who was said to have been involved in developing missiles and drones.

According to Channel 12, Israel believes the Iranians have an increased incentive to launch attacks on Israeli targets at the present time, as the IRGC seeks to restore deterrence within and beyond its borders.

Supporting Times of Israel is not a transaction for an online service, such as a subscription to Netflix. The ToI community is for people like you who care public good: Ensure that balanced and responsible coverage of Israel continues to be provided free of charge to millions around the world.